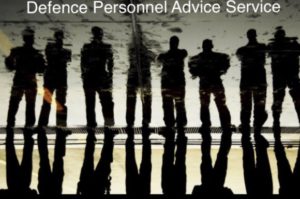 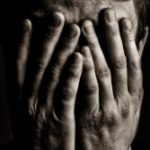 PTSD is an anxiety disorder caused by stressful, frightening or distressing events.

Individuals affected by the condition are often forced to relive a traumatic event from their past, through a series of nightmares and flashbacks.

They may also experience feelings of isolation, guilt, irritability, insomnia, and a lack of concentration.

In many cases, these symptoms have a serious impact on the person’s day-to-day life.

It can also affect a person’s ability to drive – so sufferers should inform the DVLA of their conditions.

The causes of PTSD include, but are not limited to:

What are the signs of post traumatic stress disorder?

* Re-experiencing: This is the most common symptom.
* It often takes the form of flashbacks, nightmares, repetitive and distressing images or sensations, sweating, pain, nausea and trembling.
* Avoidance: Avoiding certain people and places that remind the person of the experience.
* Many people avoid talking about the trauma – and may distract themselves with work or hobbies.
* Some people attempt to numb their emotions completely, which can lead to them becoming isolated and withdrawn.
* Hyper-arousal: Leading to angry outbursts, irritability, insomnia and a lack of concentration.
* Other mental health problems: Including depression, anxiety or phobias.
* Self-harming or drug/alcohol misuse.
* Physical symptoms: Headaches, dizziness, chest pains and aches.

PTSD can develop immediately after someone experiences a disturbing event – but in some cases it occurs weeks, months or even years later.

The mental illness affects around a third of people who have had a traumatic experience – and it’s not clear exactly why some people develop the condition and others don’t. 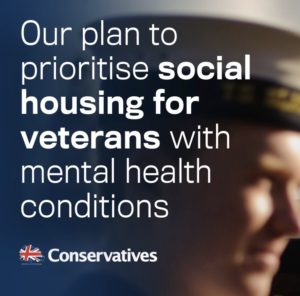