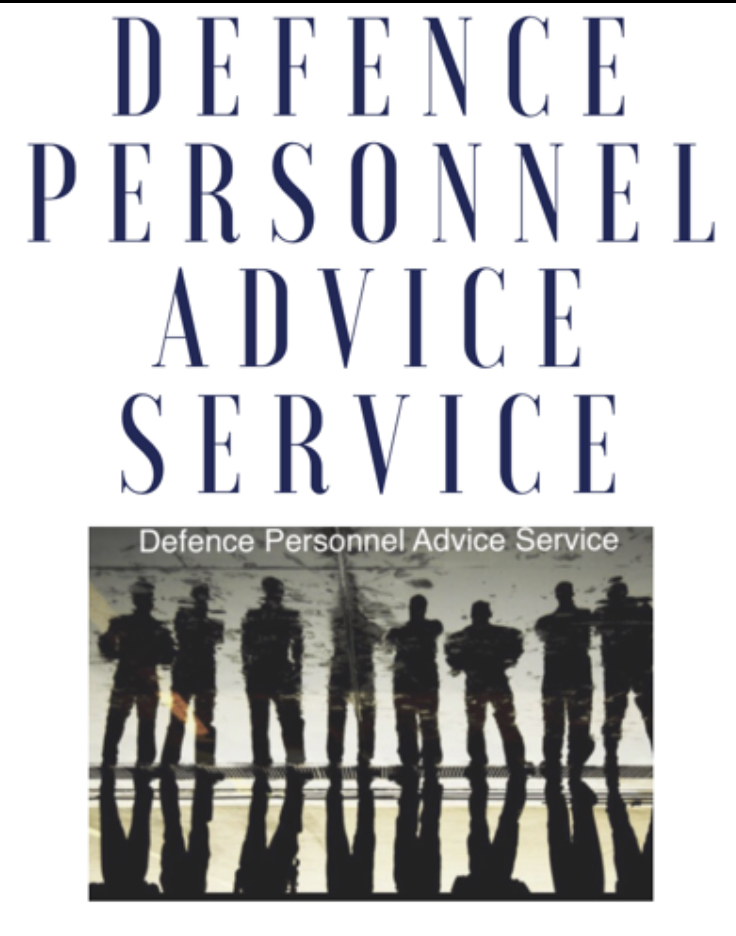 This is not an official MOD site, but has been setup to support and provide advice from veterans and ex defence personnel to individuals in the defence community on transition and compensation for injury or conditions related to service.   Transition and Employment Support Advisors

Due to the number of contacts, we will endeavour to get back to you within 48 hours 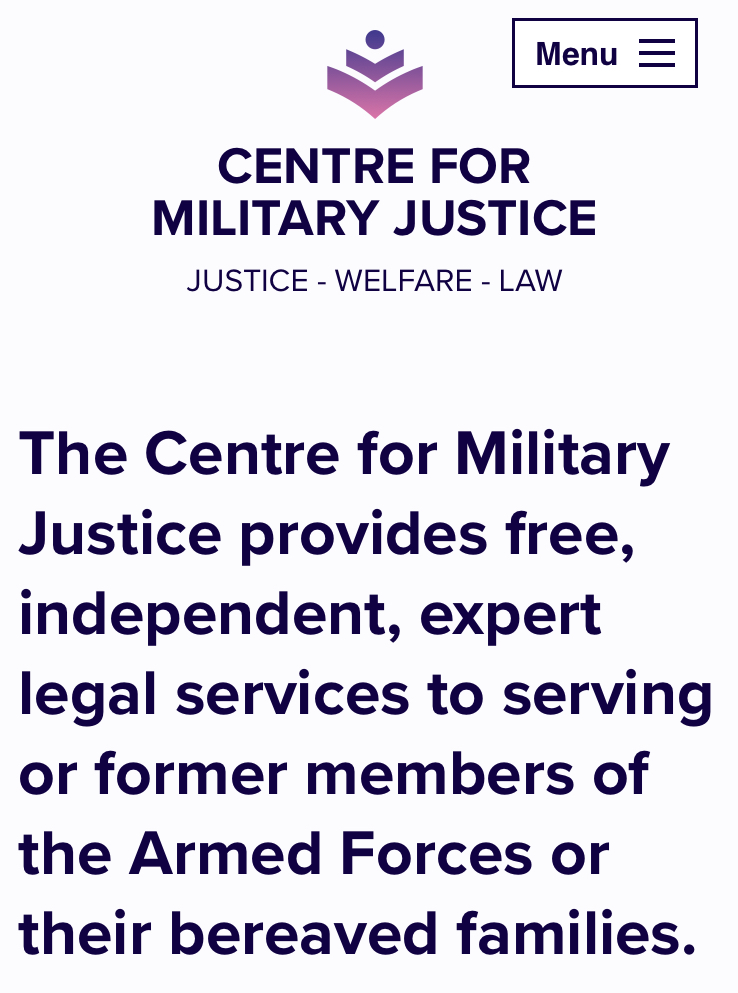 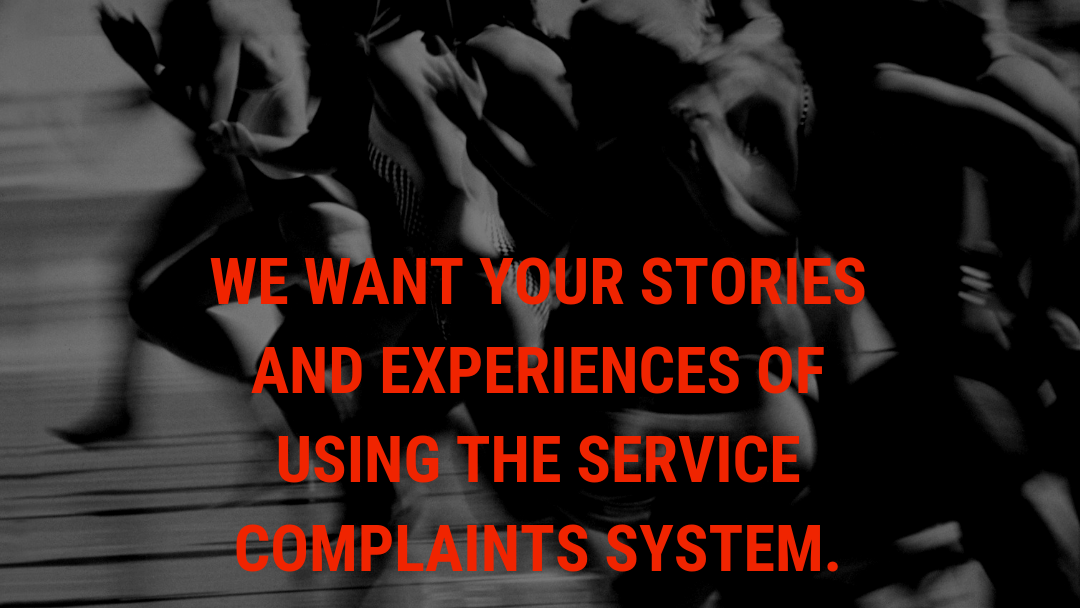 Liberty lambasted what it called a “boys’ club” approach to justice and complaints in the armed forces “that prevents the impartial and effective investigation” of offences. 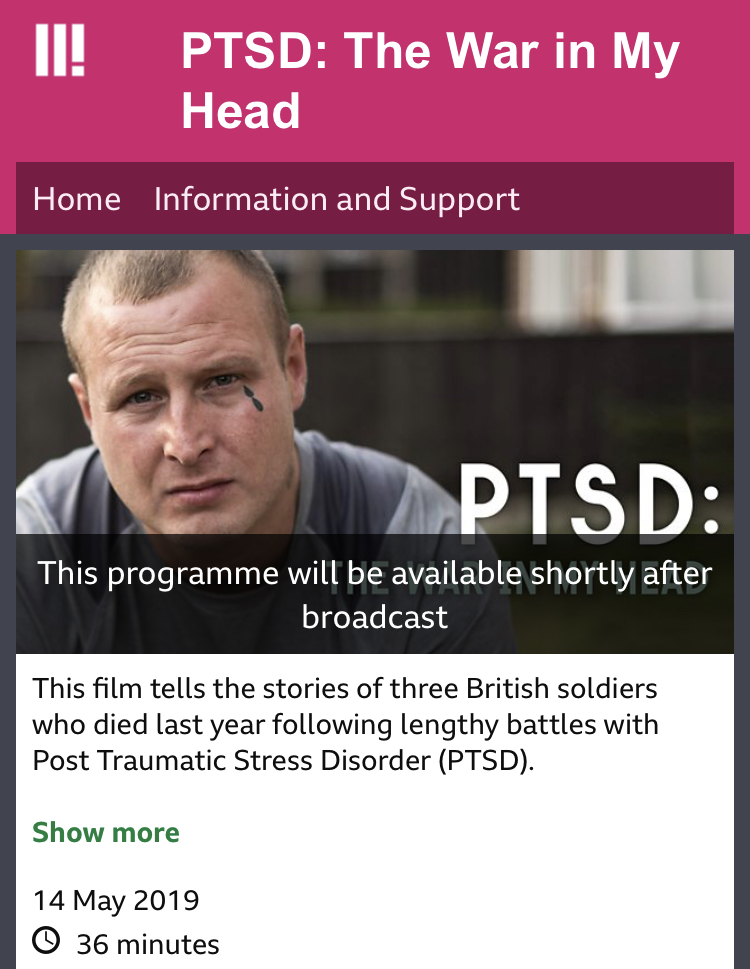 An inquiry has been launched by Defence Minister Gavin Williamson into a slew of assault claims by female troops, including rape

The Afghan war’s most injured veteran Ben Parkinson leaves the Army after winning care package that will help others too.

A former Royal Marine has been awarded more than £500,000 damages for hearing loss suffered during his service.

Alistair Inglis, 39, from Plymouth, said his hearing had been affected by weapon and vehicle noise
The judge ruled that the MOD must pay Mr Inglis £545,766.60, including more than £200,000 to cover future loss of earnings and just over £280,000 for future loss of pension.

Judge Marquand said an application by the MOD for permission to appeal against his ruling had been refused.
Mr Inglis’ lawyers said after the ruling that they have more than 2,200 other cases and are being contacted by service personnel with debilitating hearing problems on a daily basis.

“The Perm Sec at MoD and I get on well. But I’m afraid I had to tell him some of his evidence in select committee That was not credible for servicemen and women watching. I am determined that – with colleagues – we will somehow stop this historical allegations abuse of Veterans

Johnny Mercer (MP)"The Perm Sec at MoD and I get on well. But I’m afraid I had to tell him some of his evidence in select committee That was not credible for servicemen and women watching. I am determined that – with colleagues – we will somehow stop this historical allegations abuse of Veterans

A shock recording of a Commander in the Royal Navy teasing a colleague suffering with a mental health condition and forcing them into tears has recently emerged for what is a huge embarrassment for the Royal Navy.

Female cadet, 21, is found dead at the elite Sandhurst military academy in an apparent suicide ‘after senior officers quizzed her over a drunken night out’

Channel 4 today announces they are spending 60 Days on the Streets with ex-soldier and adventurer Ed Stafford.   Ed served his country as an Army captain and homelessness is an issue close to his heart given that around 13,000 ex-military personnel are homeless

More than 60,000 veterans are homeless, in prison or suffering with mental health conditions.

Has MOD breached your contract or conditions of service (Royal protection officers take home £100,000 salaries after winning a claim against Scotland Yard over their ‘special escort’ allowance) 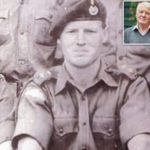 Only one of a few of the politicians who has worked for a living as a soldier. Then he had to make ends meet with a series of short-term jobs including working for a sheepskin coat-makers, Westland Helicopters and as a youth worker for Dorset County Council. He was also unemployed for six-months.  He understood transition and did much for veterans welfare.

71 military personnel and veterans have taken their lives in 2018, ITV News understands

Hero Major Wayne Owers defused 93 bombs in Afghanistan – but when he came back, he found his life would never be the same. 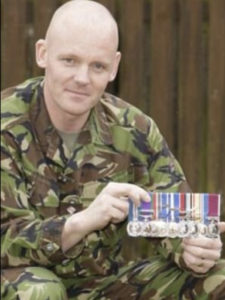 Female Royal Navy officer is left with facial injuries after brawl at a top secret base that broke out when she was ‘mocked about women serving on submarines. 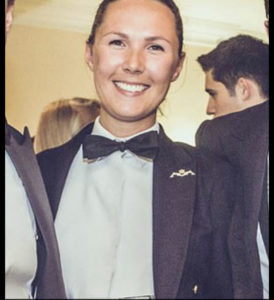 Commander of one of Britain’s biggest military bases under investigation for allegedly grabbing a woman’s breasts. 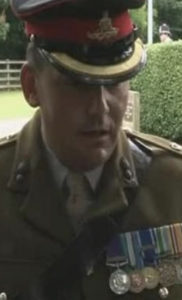 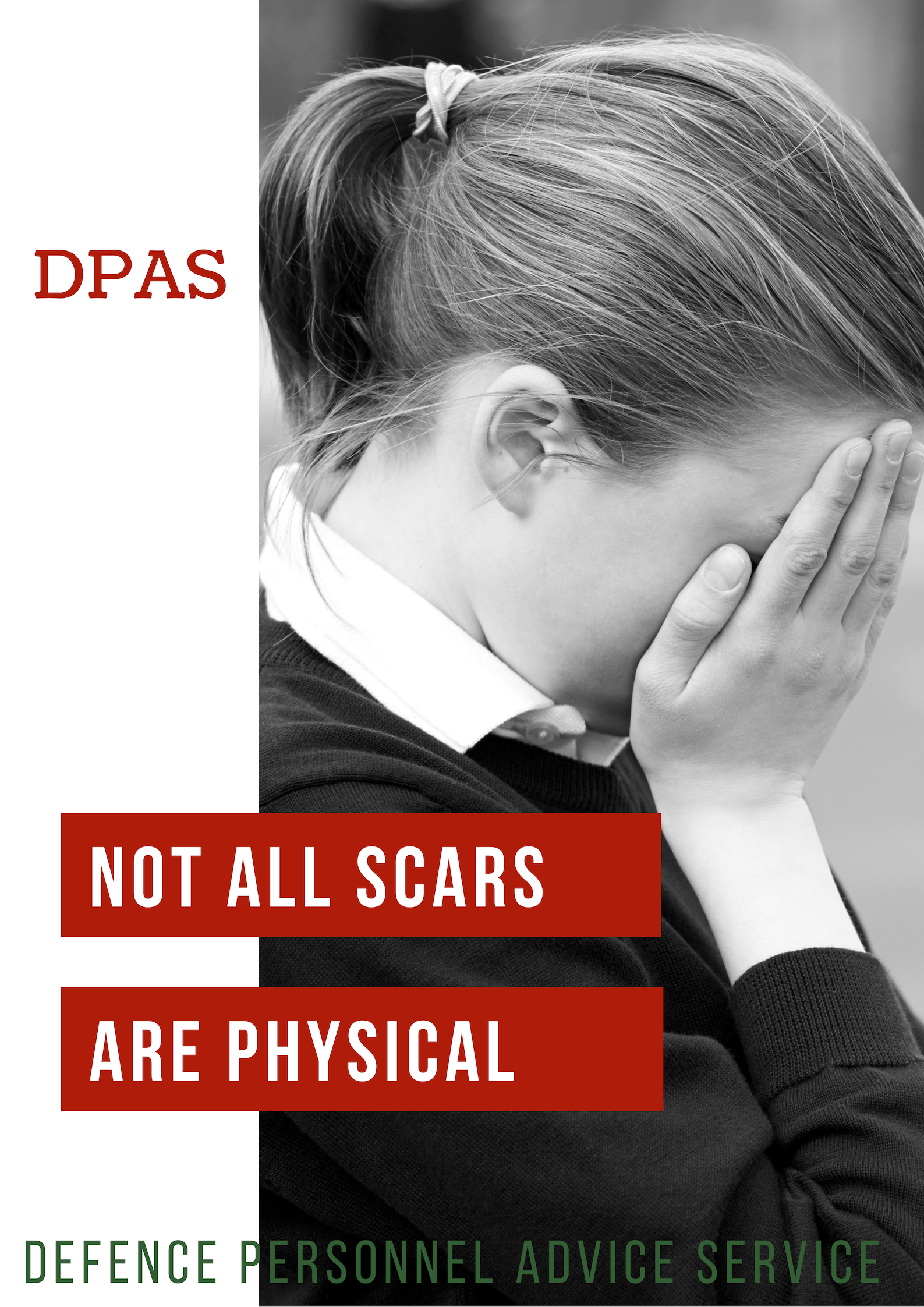